Display Week Exhibition is open Tuesday 10:30 AM through Thursday 3:00 PM

Alioscopy is invited by Cevians to showcase its latest prototypes on booth 740. Click here to see the Exhibit Hall Floorplan. 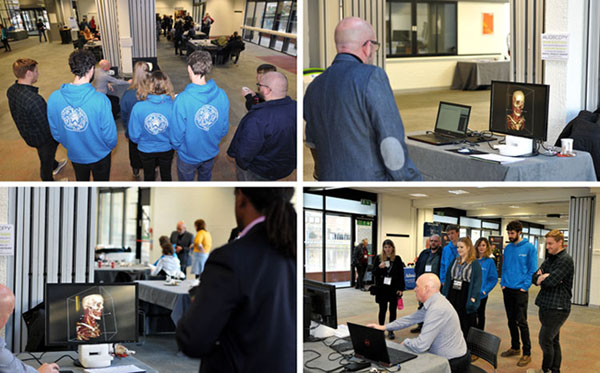 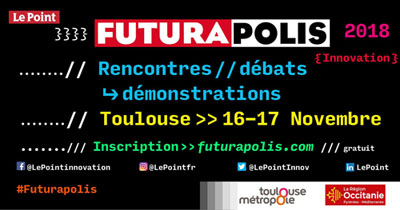 The 55th Display Week, presented by the Society for Information Display (SID), will take place May 20-25 at the Los Angeles Convention Center. Display Week is the world's leading event focused on emerging electronic display technologies – their advancement, integration into products, and commercialization.

The Society for Information Display (SID) is the only professional organization focused on the advancement of electronic display technology. The organization's members are professionals in the technical and business disciplines that relate to display research, design, manufacturing, applications, marketing and sales. SID hosts more than 10 conferences a year, including Display Week, which brings industry and academia all under one roof to showcase technology that will shape the future. 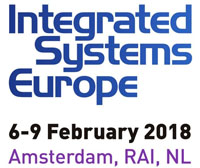 Alioscopy will exhibit three glasses-free 3D monitors on the e-Health booth of the French National Post: 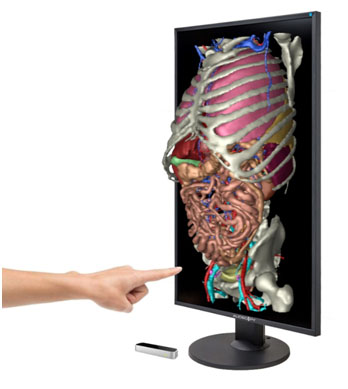 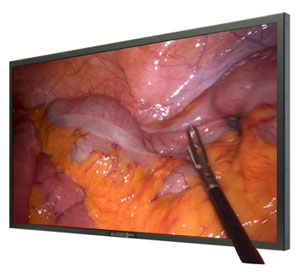 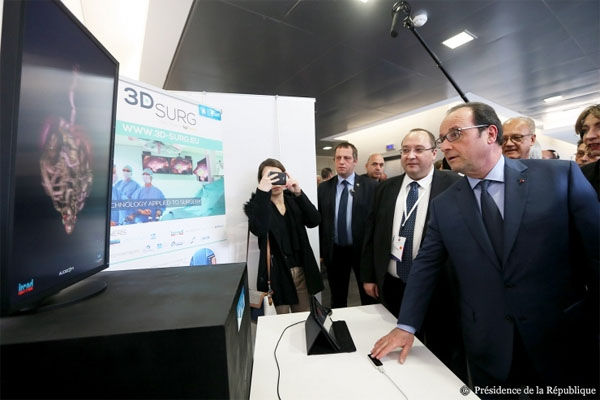 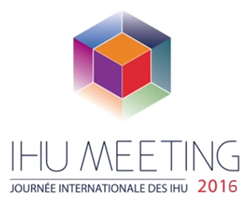 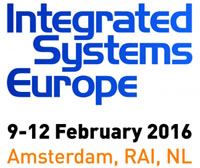 Laurent Fabry, Technical Director of Alioscopy Singapore, will speak at the afternoon session on May 11. Collaboration between IMI and Alioscopy started in 2009. Alioscopy will be talking about the latest trends of development of auto-stereoscopic interactive / realtime applications and usage. 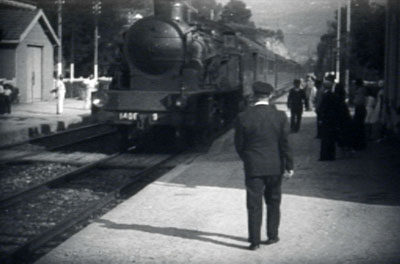 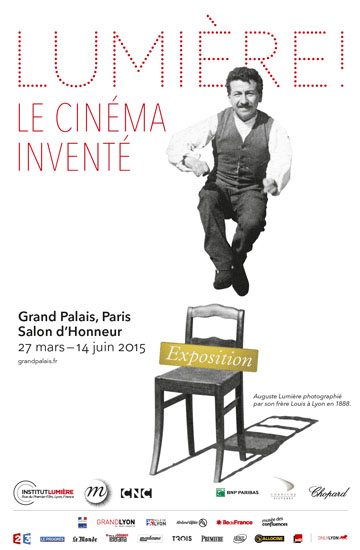 After having been represented every year at CES by different partners, Alioscopy exhibits for the first time on its own booth, to showcase the latest advances in conversion of stereoscopic content into autostereoscopic format. Quality of content now meets the reputation of Alioscopy screens and makes the technology finally eligible for the consumer market.

Thanks to Christopher Marsh for his positive comments at the show: "The best all round glasses-less 3D experience was from Alioscopy, which demoed tablet, desktop screen and larger TV screens. These all provided a good experience for multiple viewers."